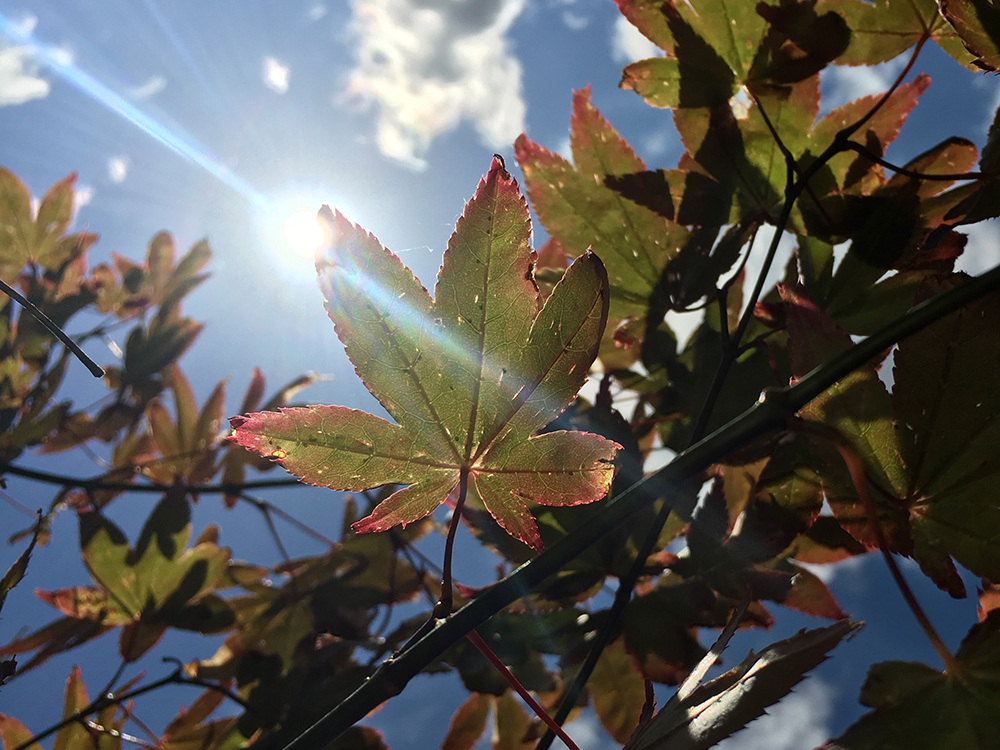 The intelligence of plants

Posted at 10:36h in Garden Insights by Matt Haddon

Working with plants on a daily basis it seems to me difficult to accept that they are not intelligent. Our philosophical inheritance however has never allowed for the intelligence of plants and the science backing this up is only now starting to be accepted within the mainstream.

Intelligence, whether defined as the capacity to understand, the ability to grasp relationships and meanings, or knowledge of events, can all be seen across the plant kingdom. It is true though that plants lack an organ that is identifiable as a brain. Instead they have developed a modular system where they can lose up to 95% of their bodies and yet still survive. The functioning of their intelligence is therefore more akin to a computer network (being able to survive the loss of parts of the system without a loss of ability, intelligence or memory).

Plant roots are particularly fascinating and can also be described as functioning like a hive intelligence, similar to ants. They swarm to detect not just water and chemical gradients (able to grow towards needed nutrients and away from chemical toxins) but they make value judgements as to how they should develop for the good of the whole – prioritising finding water if the plant is not receiving enough or nutrients if these are in short supply. Add to this abilities to detect gravity, temperature, humidity, electric fields, light, pressure, sound vibrations, oxygen and carbon dioxide, as well as whether neighbouring roots are from plants with the same parent, and it is difficult not to see such complex processing as intelligent.

Internal communications within a plant are a crucial aspect of intelligence but that is not the whole picture. Control exerted by plants over members of the animal kingdom has been evident for millions of years. All of the flowering plants have used bees, beetles, ants, hummingbirds, and quite probably the smaller dinosaurs as well, to transport pollen to other flowers – ensuring their continuing genetic diversity and success. It seems small wonder therefore that by adjusting flower colours, scents and sizes our ‘ornamental’ plants have been able to enslave horticulturalists and gardeners in their quest to spread their genetic code far and wide – certainly much further and much quicker than if they weren’t using us!

So next time you look out into your garden perhaps you’ll consider it differently and maybe even with a little more wonder!