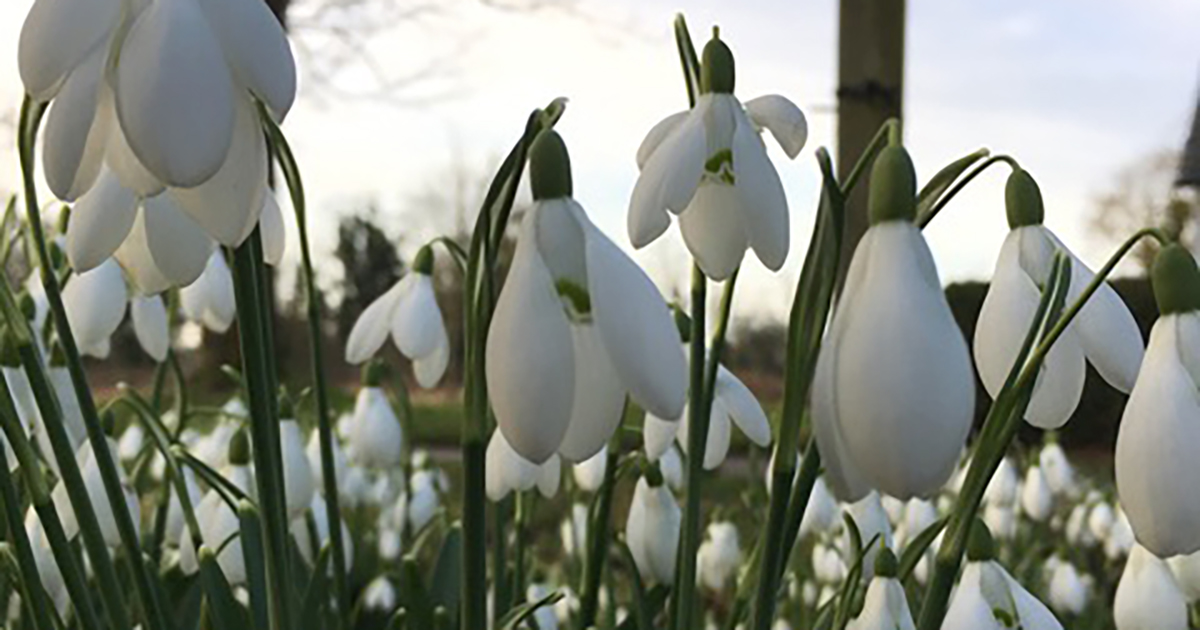 What to do in your garden in February

Posted at 10:33h in Garden Insights by Matt Haddon

So, it’s February – which traditionally is a wet month! On days when the sun appears though there are a few simple jobs that will make your garden look better – either immediately or later in the year.

First off, now is one of the best times to trim back your evergreen or deciduous hedges. Not only will that be seen as a “cue-to-care” (namely that the garden in tended and cared for even when it’s still waiting to burst to life in spring) but it is the best time to avoid disturbing nesting birds. Just be aware that if you cut back an evergreen hedge (that isn’t a yew or a holly) beyond the green foliage then it will not grow back – which is why if not properly maintained lleylandii hedges get wider and wider.

Elsewhere now is the time to cut back deciduous ornamental grasses to just above the ground (or just above the green shoots if they have started to appear already). They will have provided their sillhouette to your winter garden so it is the time to take them back. Whilst you have the secateurs out now is also the best time to cut back the buddleja so that it does not outgrow its space.

Finally, as your snowdrops start to go over if you want a more exuberant display next year divide the clumps you have and plant the new, smaller clumps out to create a carpet of white next January.

Whatever you choose to do with your garden this year, I hope you have a fantastic Spring.