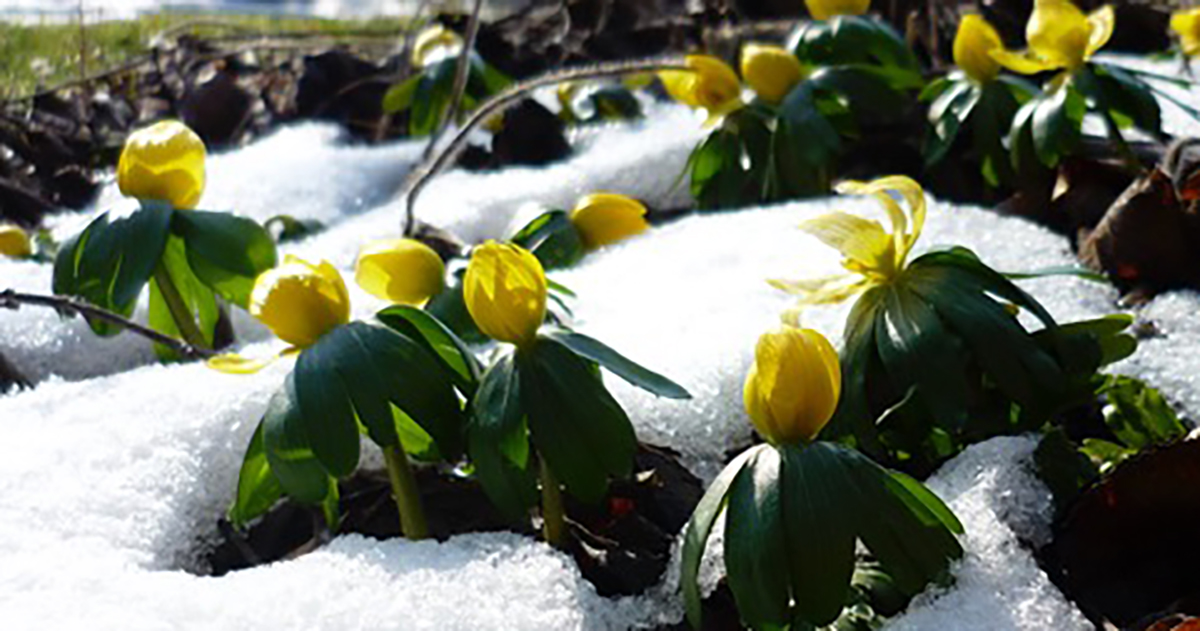 What to do in your garden in January

Posted at 12:28h in Garden Insights by Matt Haddon

January is a month of calm. The hectic days of Christmas have passed and outside you can almost feel that everything is waiting to burst back to life.For this reason there is still not too much that needs doing in the garden in January. The old books advocate January as a time to dig over the beds – with frost acting on heay clay to break it up, without the back breaking effort – but newer approaches advocate a no dig garden – maintaining the integrity of the soil and its micro-organisms. In a designed garden though there is little to do.One possibility for those who just need to spend time outdoors is to collect worm-casts from the lawn (although if you use fertilisers and herbicides on this you shouldn’t do this – although the resultant lack of worm casts would make it difficult to achieve). These casts can then be used to create a mulch or compost tea to apply to the beds and borders. It acts as a boost for the soil microbes (and a tea for the plant roots as there are claims that once soil has been processed by the worms it can have five times the nitrogen, seven times the soluble phosphorous, eleven times the potassium, three times the magnesium, and one and a half times the calcium of the surrounding soil).If such effort is not your cup of tea then pruning up apple and pear trees is a possibility – removing dead wood and pruning up the correct shape (be that goblet, fan, cordon or espalier).In general though January is a month to take stock and watch.